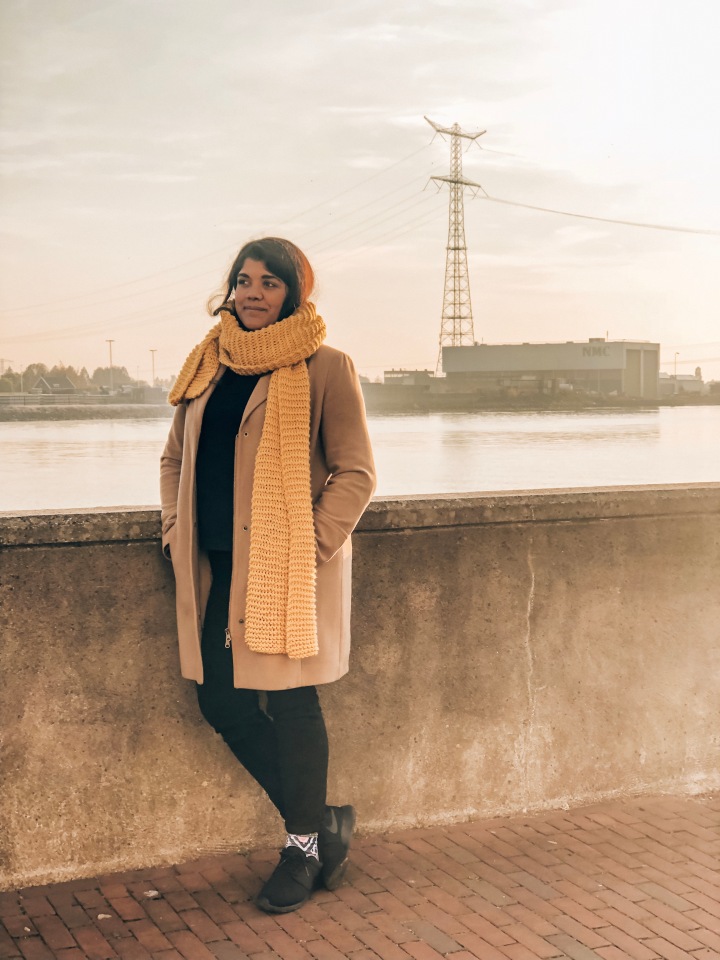 So here we are. Six years after graduating as an undergraduate. Six fantastically beautiful years that have encompassed some of the toughest periods in my life. There’s a lot more to be said here but that’s really a story for later. Six years of figuring myself out and embracing who I’ve found.

I read somewhere recently that your thirties are an amazing developmental time because they are the years in which you learn not to give a shit about what people think of you. I’m twenty-seven. And maybe I’m unknowingly trying to get a head start – practice makes perfect, right? Maybe I’m overzealous.

But when I think about it, and I mean really think about it, it’s been a genuine shift in my perspective that is undeniable. Because whether I’m studying law or dropping out, working a nine-to-five or throwing my safety net overboard; whether I’m preserving my home or giving it up, I know my decisions are still made with the careful consideration I have always applied. The change though, is that I have suddenly discovered an almost unwavering trust in myself.

I have always pondered and wondered. I have always weighed the positives and the negatives. I always will. Doing this can genuinely be a good thing. But I suppose I have felt that what I lacked were the eventual leaps. And when you want yourse

I’ve reached that point now. The point where all of the thinking/rethinking and the weighing/re-weighing ultimately leads to a leap. Unexpectedly, these leaps are becoming easier and easier to take as of late. I’m free falling in a way that I’d never expected myself to and guess what? I’m finding that it suits me just fine.

I’m not sure I would call it “not giving a shit.” I have no aversion to the word “shit”, but the fact is that I’m not sure it’s a that term serves the true feeling here. I think these late-twenties years of mine are something more akin to courage. These are years that make words like “mountain” spring to mind. I’m feeling hundred year old trees standing tall. I’m seeing lionesses behind my eyelids.

I don’t have the right word for these years. Maybe I don’t need to.

People ask me whether I’m going traveling to “find myself.” I never quite know what to say because finding myself presupposes that I am currently lost. I certainly don’t feel lost. In fact, I feel more found than I have ever been.

Maybe that could be it. Maybe this past year, these decisions, this kaleidoscope of events that has resulted in this trip happening the way it is happening, is about being found. Maybe it’s about leaning into just how found I am. Maybe it’s wriggling into my found-ness and letting it wrap itself around me.

This is the last of 6 posts in which I wanted to explain what has been, for me, a crazy foundation of change. These posts were long and they were detailed. It’s my opinion that they needed to be. They were long because I wanted to impress upon you that life is messy sometimes. We will make mistakes and they will be some of the best things that happen to us. I want to lay myself out and describe my imperfections one by one – it’s going to be fuuuuuun! I want to describe that, just like you, I don’t always have all the answers. The simple perception that something looks like a beautifully pulled-together picture, does not mean it actually is. I want us both to know that that is okay. I want us to wiggle around in just how incredibly okay it is. I want us to know that we’re allowed to talk about it. We’re allowed to share.

I’ve spent years writing these things down and keeping them to myself. But now we are leaning into it. We are leaning into the lost and the found, and we’re going to do that right here. Do you feel that? That’s the feeling of us free falling.

All my love and speak to you soon,